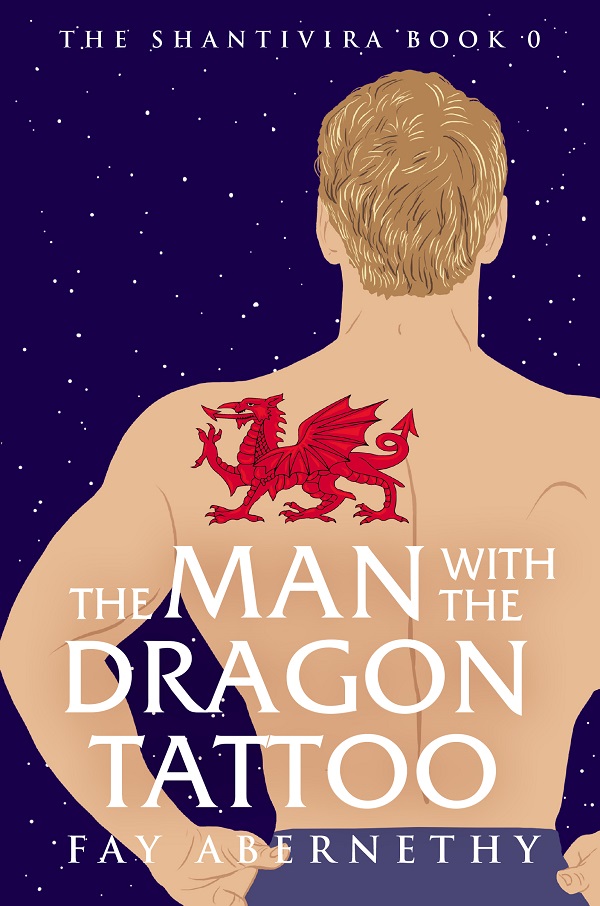 Sign up for my Readers’ Club and I’ll send you a free novella. Unsubscribe anytime. Keep your free gift.

What if you discovered your girlfriend was the Red Dragon of Wales?

It’s 1997. Joe is celebrating finishing his army service with a Monopoly board pub crawl of London when he’s reunited with his childhood companion: an enigmatic black jaguar. But Kitty is more than ‘just a magic cat’. She’s an alien shape-shifter who wants to recruit him for the Shantivira, the secret space station which protects the Earth. Their connection is stronger than even Kitty had anticipated and they quickly realise their destiny lies together.

Although Joe passes his assessment with flying colours, Rohini, the human captain of the Shantivira, is against Joe joining the team. She fears that, if his relationship with Kitty should end badly, the gigantic space demon could easily destroy the Shantivira in a fit of uncontrollable anger – and her crew with it.

Can Joe persuade Rohini to change her mind? Should he?